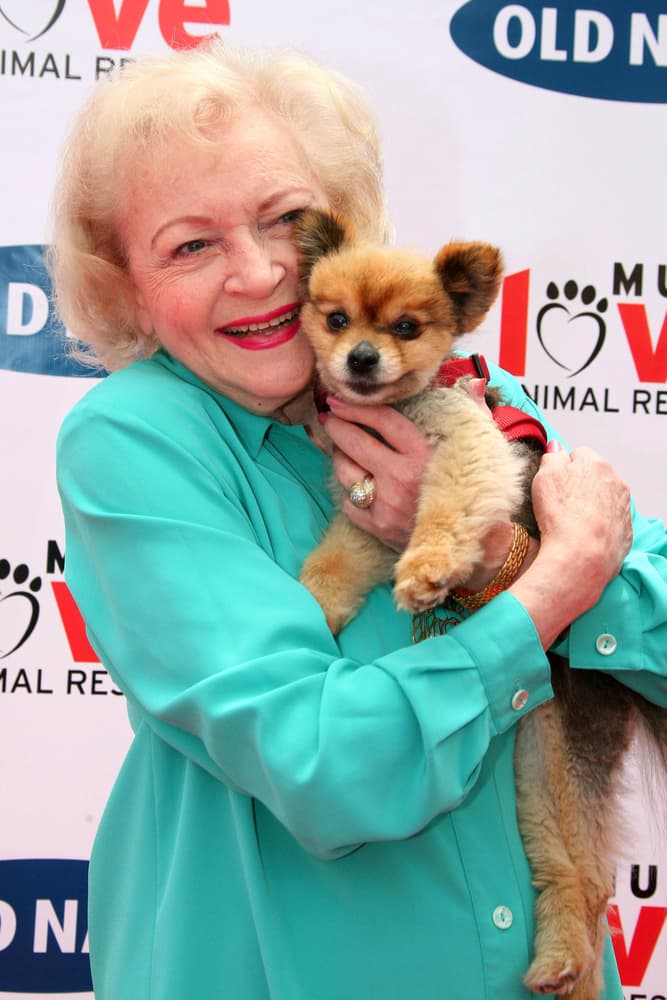 Who doesn’t know who Betty White is? We’re sure you’ve heard of the hilarious actress at some point or another. She recently celebrated her 97th birthday! How cool is that? In honor of this wondrous occasion, we decided to round up some fun facts about the renowned actress that you may not know.

When you meet someone named Betty, you would probably assume their full name was Elizabeth, right? Well, in this particular case, you’d be wrong. Betty’s full name is, in fact, Betty. The reason for this was that her parents wanted to avoid all the possible nicknames for Elizabeth so they decided to just name her Betty rather than Elizabeth.

This might not come as much of a surprise to you, but Betty White is a Guinness World Record holder! She is officially the woman with the longest TV career as an entertainer. Her career has spanned over 70 years and counting! Way to go, Betty!

As if we didn’t love the actress enough, this made us only love her more. Betty is a huge animal lover. In fact, she loves animals so much that she turned down the role of Helen Hunt’s mother in As Good As It Gets since there was a scene where a puppy was shoved down a laundry shoot.

To this day, Betty White is the oldest person to host an episode of Saturday Night Live. At the time, she was 88 years old when she hosted the show. As it turns out, she initially didn’t want to do the show for fear it was too challenging. After turning down the producer three times, she finally agreed to do it. Boy, are we glad she did!

Did you know that Betty played the same character named Rose Nylund on four different TV shows? She appeared on The Golden Palace in 1992, The Golden Girls in 1985, Nurses in 1991, and Empty Nest in 1988.

Before her acting career took off, Betty was a member of the American Women’s Voluntary Services during World War II. She drove a PX truck.

During an interview in 2012, Betty admitted that she had dreamed of being a zookeeper when she was young. However, at the time the job was unavailable to women.

Betty has been married three times, but according to her, the third marriage was the real deal. She and her third husband, Allen Ludden, spent eighteen years together, up until his untimely passing in 1981 due to stomach cancer.

Since Betty’s so talented, we aren’t surprised that she’s also a great writer. In fact, she’s written six books so far! Her latest was called If You Ask Me:(And of Course You Won’t).