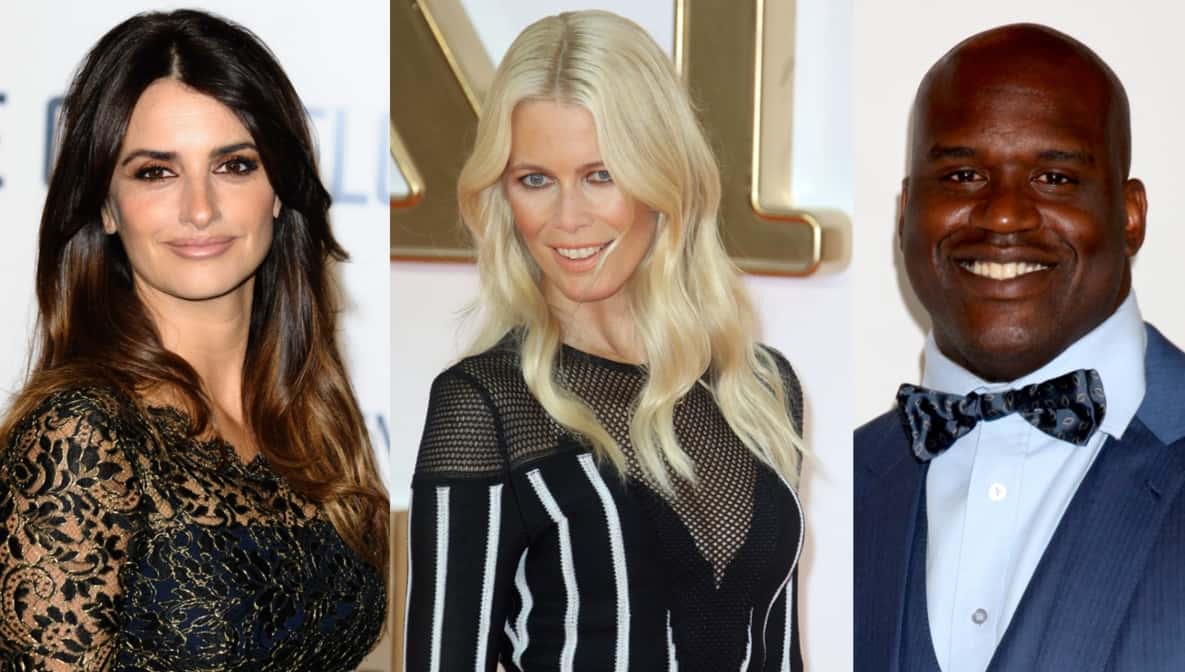 10 Celebs With The Most Bizarre Collections Youd Never Expect

It’s great fun to start a collection of something. Some people scavenge for rare and valuable items like vintage cars, ancient artifacts or limited-edition comic books. However, there are others who become fixated with lesser-pursued objects, like spoons, glass Coke bottles and a bunch more. Now some celebrities are also mad about getting their hands on some collectibles… but what exactly do these famous figures like to collect?

Of course we knew that the brilliant Johnny Depp would be on this list. No, Jack Sparrow doesn’t collect loot and booty (the pirate kind, please!), but he has a rather strange collection of… Barbie dolls! Yes. You read that right. He even has some limited edition Barbie dolls, like those of Marilyn Monroe and the High School Musical crew.

Inception star, Leonardo DiCaprio, likes himself some toys as well. But there is quite a significant difference between the toys he collects and the dolls that Depp does. Leo racked up an impressive number of vintage toys, but he didn’t plan to keep them for himself. In 2001, he auctioned off these toys and raked in a whopping $110,000! He then went on to donate all the money to charity.

Demi Moore is all about porcelain dolls. In fact, we’ve been told that she has amassed a collection of thousands, yes thousands, of porcelain dolls! Where does she keep them all? Well I have no idea, but I can tell you that I wouldn’t want to be left in a room alone with them in the dark. Yikes!

You’re probably wondering what the beautiful Penélope Cruz has a passion for collecting. Is it China teapots? Is it vintage photographs? Or perhaps she’s fond of sports cars? Nope. Penélope Cruz likes them coat hangers! She has gathered more than 500 different kinds, all of which are not metal. Go figure.

It totally makes sense that Oscar-winning Tom Hanks has a collection of over 50 vintage typewriters. This star actually uses them to type letters to people! So we have to ask – does this mean that tomhanks@gmail.com is still available?

Grammy Award winner, Janet Jackson wanted a hobby, so she decided to start her own collection. As if she didn’t have enough music awards piling up around her house, right?! So she went for something else. Pig figurines. That’s right. The amazing Janet Jackson said, “I always wanted a hobby…so I decided to collect pigs. I have no idea why!”

Shaquille O’Neal has an enormous bed. That was a given, but what isn’t obvious is that his bed is a Superman bed. Shaq has unapologetically admitted that he collects anything, and we mean anything that has the sleek Superman logo on it. So that explains the bed.

She’s a German model, a fashion designer, and an actress. What do you think she enjoys collecting? Stylish shoes? Expensive jewelry? Trendy sunglasses? Oh no, Claudia Schiffer really likes insect-inspired art. Each to their own, I suppose.

This American actress is crazy about collecting unique items, just like the other celebrities on our list. But for this Hollywood star, it’s taxidermy. “When taxidermy is done well it’s an amazing piece of art,” Seyfried explained. “I love animals and they’re very easy to look after when they’re dead.” What do you think about that?

Even though she’s a comedian, her obsession with collecting toys is no joke. And when it comes to McDonald’s Happy Meal toys, man oh man, is she in her happy place. If you’re ever invited over for dinner, you know what to bring.