Josh Peck’s experience on Drake & Josh didn’t exactly put him up monetarily for the rest of his life. The 35-year-old actor disclosed how much he made while acting on the Nickelodeon series from 2004 to 2007 on the newest episode of Dear Media’s Trading Secrets podcast. Josh Peck went on to explain exactly why the stereotype of a child star making enough to last a lifetime isn’t quite true… 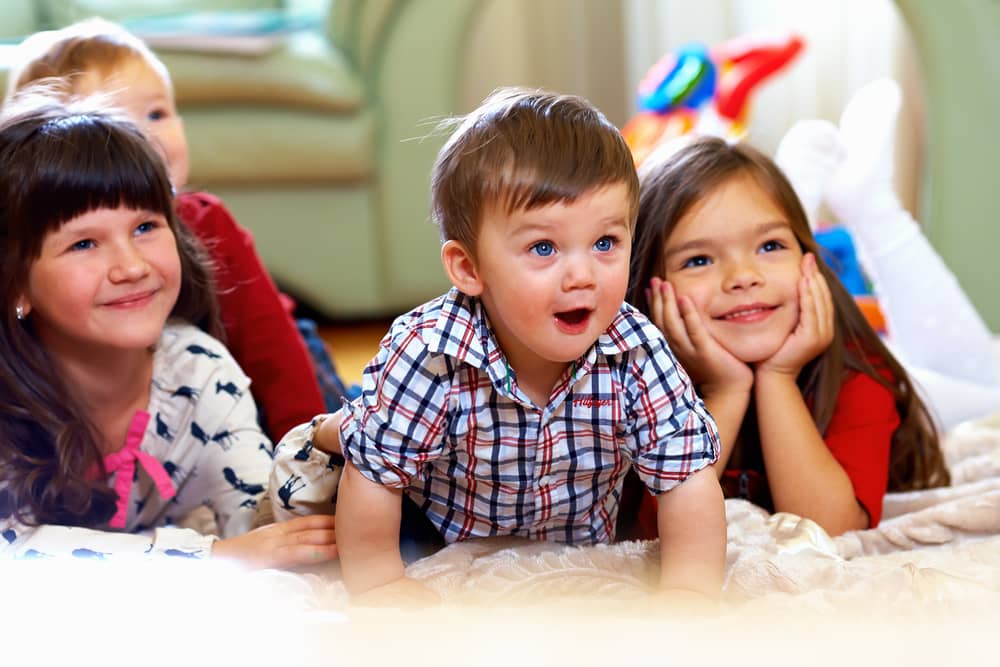 “I can only speak to my experience, but I think it’s quite public that if you were on a show like Two and a Half Men or Modern Family, and you were the kid on a massive network, syndicated show, the case could be made that you’d have enough money to last you for the rest of your life,” Peck told, before revealing exactly why that wasn’t the case.

While Peck recognized that his take-home pay was “definitely a substantial sum of money,” he believes it is “insufficient to set you up for life.” When Drake & Josh was on the air, it did, however, allow Peck and his mother to enjoy “a fairly middle-class life.” “My mom and I had a used BMW five series,” Peck said. “We lived in a two-bedroom apartment with amenities.” Since there are “no residuals on kids’ television,” after the show wrapped, it was “as though someone had lost their job,” Peck told.

Not The First Time

This isn’t the first time the 35-year-old actor has spoken up about his experience on Nickelodeon’s hit show. Josh claimed in March that he and his former co-star (who had a previous feud over Drake’s refusal to attend Josh’s wedding in 2017) were currently “not really” friends. Drake, on the other hand, said he was “bugged” by Josh’s declaration that their friendship was ended in his own podcast episode a few days later.

Josh said that he receives no residual checks from the show’s reruns and hasn’t earned any money from it since 2007. “It aired from 2004 to 2007, but — fun fact — it’s still on every day because kids’ TV doesn’t have residuals,” he remarked.

Josh added: “I’ve worked through it. It’s taken a while, but I’m here at 35 telling you I’m OK now. I think I was [a part of] a generation of kids who got screwed. It just was sort of [those] early days. I mean, in a weird way, it was Kenan & Kel, All That, and then my show.” He concluded by saying: “I think now kids have gotten way smarter, and they’re getting that back.”

In 2015, Peck was cast as the lead in Grandfathered, a comedy series in which he co-starred with John Stamos. Grandfathered aired on September 29, and Rotten Tomatoes and Metacritic have given it mostly positive reviews. Peck and Stamos are both up for a People’s Choice Award in the category of “Favorite Actor In A New TV Series” in 2016. Peck also has a Ramble-produced podcast called “Curious with Josh Peck,” where he interviews celebrities like John Stamos and Bob Saget on current events as well as their personal lives.

In February 2020, it was revealed that Peck had been cast in the title character of US Marshal Scott Turner II in the Turner & Hooch sequel series on Disney+.  The show aired in July 2021 and was discontinued in December after one season.

Peck also debuted as Drew, an elementary school vice principal, on How I Met Your Father in August 2021. On January 18, 2022, the series premiered on Hulu. He’ll appear in an episode of the iCarly revival’s second season as a guest star.

Peck admitted to having struggled with alcohol and drug problems in the past in 2022, stating “I was always looking for something to fix my insides. But eventually I realized that whether my life was beyond my wildest dreams or a total mess, it didn’t change the temperature of what was going on in my mind. I knew that nothing in the outside world would make me feel whole. . . . I used food and drugs to numb my feelings.” He has been sober since 2008. 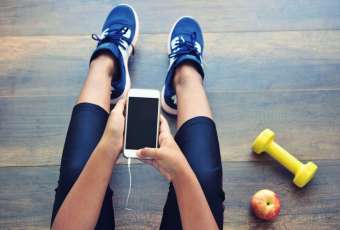